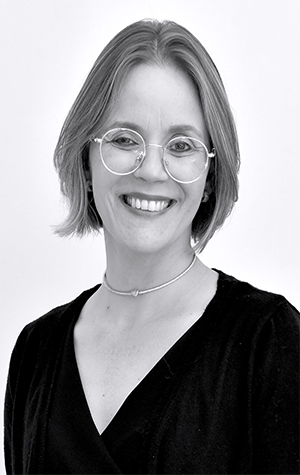 Paula is a postdoctoral fellow at CanChild and an Associate Professor at School of Physical Therapy at Universidade Federal de Juiz de Fora - UFJF, Brazil. She graduated as a Physical Therapist in 1998, at Universidade Federal do Rio de Janeiro, Brazil, and did her Master’s (2004) and PhD (2010) in Rehabilitation Sciences at Universidade Federal de Minas Gerais. Since the beginning of her career, she has always worked with children with disabilities. She is a researcher and adviser at the Graduate Program in Rehabilitation Sciences and Physical and Functional Performance, UFJF, and is currently coordinating a multi centered project, called PartCipa Brazil, in collaboration with CanChild. Her post-doc project is on the validation of a new measurement tool, based on the Gross Motor Function Measure, called the Gross Motor Function Family Report - GMF-FR, which aims to measure gross motor activity in the home and community settings, reported by the families. She is being supervised by Dr. Peter Rosenbaum.

Functioning of children and adolescents with Cerebral Palsy and other complex disabilities, knowledge translation, measurements.